As with all the litanies of Imam al-Haddad, al-Wird al-Latif is made up of nothing but the ‘prayers’ of the Prophet (peace be upon him) and the formulae that he instructed his community to recite mornings and evenings. It is therefore strictly in conformity with the sunna, and once it is well-rehearsed and becomes regular practice, one can rest assured that he is following the ‘Prophetic’ instructions as to which adhkar he should use to begin and end his day.

It may be used for protection from various inward and outward perils, for curing certain illnesses, for increasing certain kinds of provision, for haraka, and for the recompense promised for the recitation of each of its letters. Knowing this, Muslims all over the world have always recited both the Qur’an and the Prophetic invocations in their original Arabic, even when unable to understand the language, to make sure that they lose none of the secrets and baraka, much of which are lost in translation. 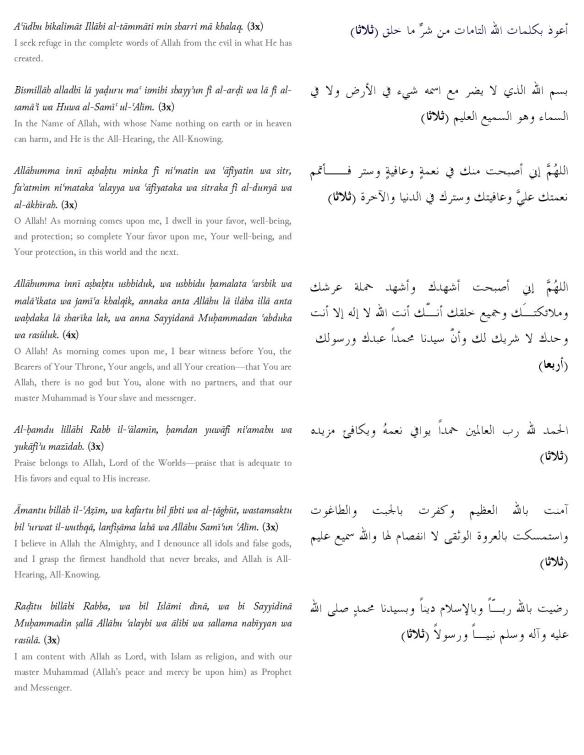 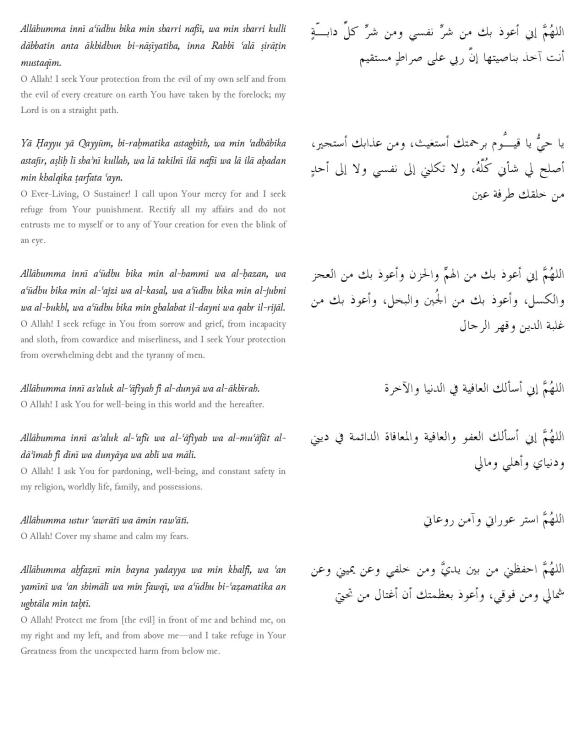 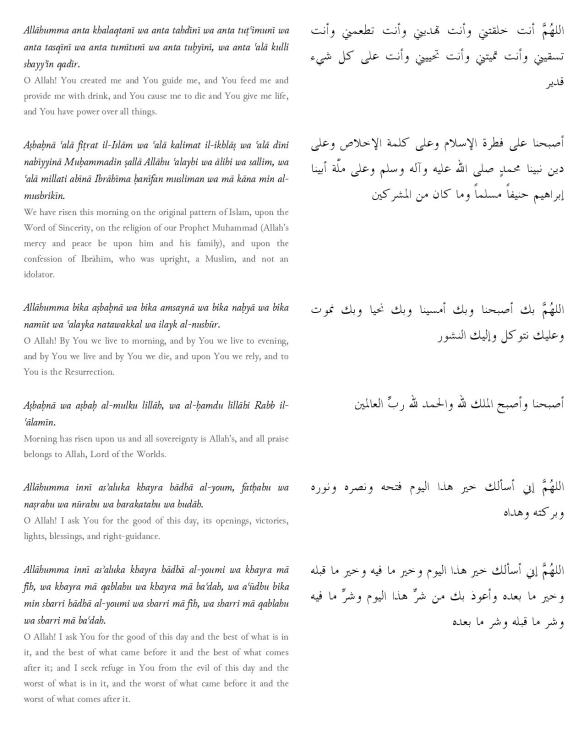 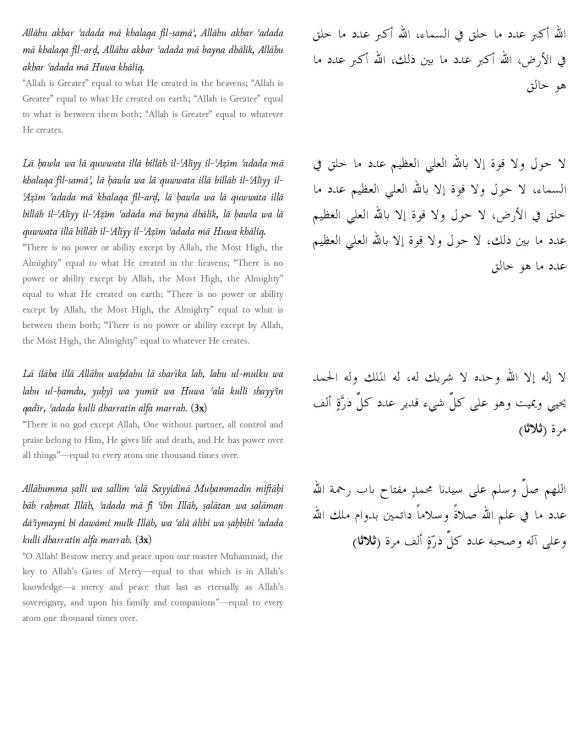 Imam Abdullah al-Haddad was the renewer of the twelfth Islamic century. He was renowned, and deservedly so, for the breadth of his knowledge and his manifest sanctity. The profundity of his influence on Muslims is reflected by the fact that his books are still in print through out the Islamic world.

He was born in Tarim, in the hills of Hadramaut, one of the southerly regions of the Arabian peninsula, and grew up in an environment where the accent was upon piety, frugality, erudition, and an uncompromising thirst for gnosis fma’rifal. His lineage is traced back to the Prophet (peace be upon him) through Imam al-Husayn. His illustrious ancestors, the ‘Alawi sadat, had for centuries produced generation after generation of great scholars, gnostics and summoners to the Straight Path.

Imam al-Haddad died on the eve of the 7th of Dhu’l Qa’da, 1132 A.H., having spent his life bringing people to their Lord through his oral and written teaching, and his exemplary life. For a more thorough biography of this great Imam, see “The Sufi Sage of Arabia” by Dr. Mostafa Badawi.